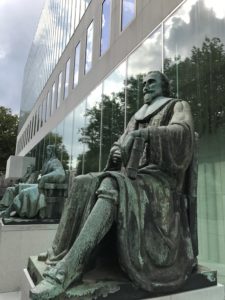 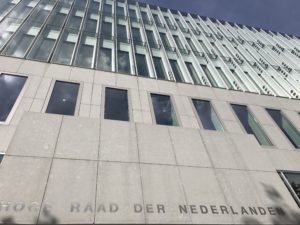 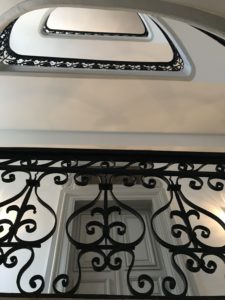 On 28 March 2019 the Dutch Central Bank (DNB) and the Radboud  University Nijmegen organized a congres on “Sustainability and Financial Markets”.

Among the speakers was a representative of the European Commission. He elaborated on the commission’s action plan on sustainable finance. This action plan was adopted in March 2018 and sets out a comprehensive strategy to further connect finance with sustainability. Its key actions include: 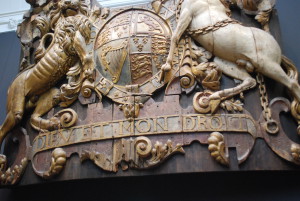 On 13 March 2019 the Joint Board of Appeal of the European Supervisory Authorities ( ESA’s; ESMA, EIOPA and EBA) published its decision in the Nordic banks’ appeals from the decisions of the Board of Supervisors of ESMA in the “shadow ratings” cases

The appeals were brought by four Swedish banks, Svenska Handelsbanken AB, Skandinaviska Enskilda Banken AB, Swedbank AB, and Nordea Bank Abp, from decisions of the Board of Supervisors of ESMA.

The ESMA Board of Supervisors found that the Credit Rating Agencies Regulation (CRAR) had been negligently infringed by the banks by including “shadow ratings” in their credit research reports. It adopted supervisory measures in the form of public notices and fines of EUR 495,000 on each bank.

Skandinaviska Enskilda Banken AB applied to suspend the decision of the ESMA Board of Supervisors as far as it applied to it, but the Board of Appeal refused that application by its Decision of 30 November 2018.

In deciding the appeals, and in summary, the Board of Appeal upheld the decision of the ESMA’s Board of Supervisors on the central question, which was whether the banks’ credit research reports fell within CRAR, but held that the banks (which had voluntarily desisted during the course of ESMA’s investigation) had not acted negligently. 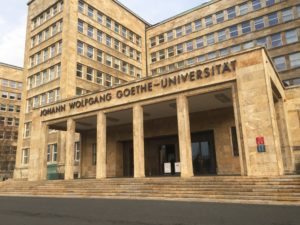 On 21 and 22 February 2019 the European Banking Institute (EBI) organized its 3rd  Global Annual Conference on Banking Regulation at the Goethe University in Frankfurt. The conference was jointly organized with the European Stability Mechanism (ESM) and the Institute for Monetary and Financial Stability (IMFS).

Distinguished speakers from the academia, regulators and the banking industry discussed topics like Banking Markets and prudential regulation, Bank failure and resolution and corporate governance of financial institutions.

Thank you so much EBI, ESM, IMFS and Goethe University for your hospitality. 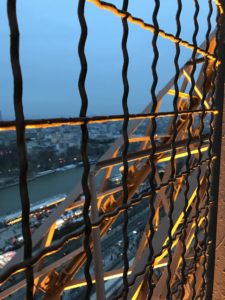 The European Securities and Markets Authority (ESMA) has published a statement on the use of UK data in ESMA databases and the performance of MiFID II calculations under a no-deal Brexit.

ESMA is issuing this statement in relation to the impact on ESMA’s databases in a no-deal scenario, whereby the United Kingdom’s Financial Conduct Authority (FCA) will cease sending data to ESMA and will no longer have access to ESMA’s IT applications and databases. Under a no-deal Brexit, no new UK-related data will be received and processed by ESMA nor published on the ESMA website from 30 March 2019. 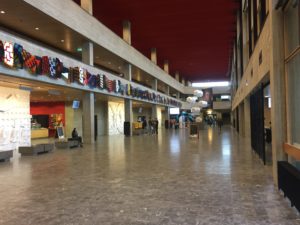 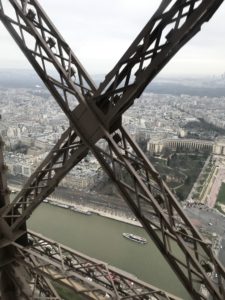 The European Securities and Markets Authority (ESMA) has published on 16 January 2019 its annual report on the application of accepted market practices (AMP) in accordance with the Market Abuse Regulation (MAR). AMPs are a defence against allegations of market manipulation. In particular, dealings in financial markets which are carried out for legitimate reasons and in conformity with an established AMP will not constitute market manipulation.

The financial services contracts regime (FSCR) allows EEA firms to run off their regulated business in the UK, if the UK leaves the EU without an implementation period. This consultation paper sets out details of the FSCR and the rules that the FCA proposes to apply to firms during the regime.